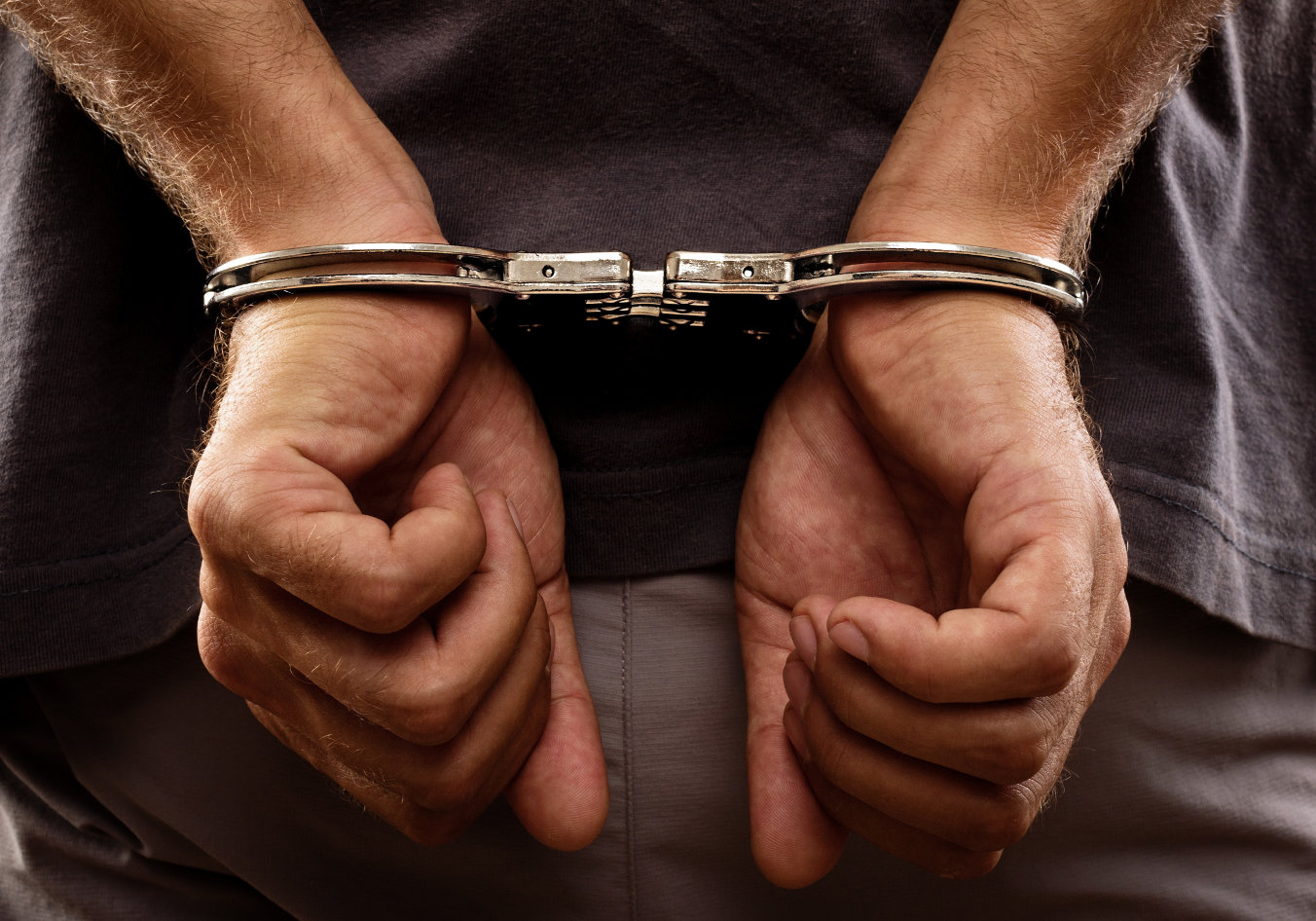 In what has now become known as the Ballito Scuffle, the KwaDukuza Municipality defended the actions of peace officers accused of manhandling a 4-year old child. This comes after a video clip emerged of officers grabbing a boy and subsequently arresting his father.

This is but one of large number of lockdown arrests. According to Police minister Bheki Cele, over 118,000 people have been charged by the end of South Africa’s initial 21-day lockdown period. These arrests were mostly for lockdown-related offences, and include liquor-related offences, failure to remain confined, and illegal gatherings, to name but a few.

In many cases these arrests didn’t make it to court, but instead resulted in an “admission of guilt” fine. These fines are often given as an option in lieu of a court appearance. When paid, fingerprints may be taken and entered as a ‘previous conviction’ or, in common parlance, a criminal record.

According to the office of Western Cape MEC for community safety, Albert Fritz, “paying an admission of guilt fine for any offence will result in a previous conviction”.

It’s a serious matter. Although contravention of the lockdown rules may seem like a minor infraction in the greater scheme of things, the mere presence of a criminal record can have a huge impact.

Over the years we’ve found that employers typically pay little attention to the details of a criminal record. It’s the mere presence of one which is often used as a qualifier, resulting in the candidate being dismissed during the early stages of the interview process.

Case in point: six years ago we published a post titled Background & criminal record checks: who gets the job? To date it remains one of our most viewed and commented posts, with many commenters expressing concern about the presence of a previous conviction. For many, it has made finding employment a severely challenging task regardless of how minor the infraction.

Visa applications tend to follow the same route, limiting the international movement of those with a previous conviction to their name.

The one glimmer of hope that exists for ‘lockdown offenders’ is that the matter might gain some political attention. Recently African Christian Democratic Party (ACDP) MP Steve Swart called for an amendment to current regulations which could see lockdown offenders avoid a criminal record.

However, until the matter is decided upon, Swart suggests that the best course of action would be to make representations to the relevant prosecuting authority for charges relating to minor offences.

Need to check your criminal record status? Email info@csinvestigate.co.za to get started. 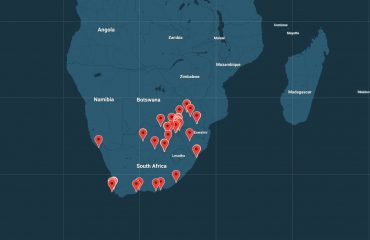 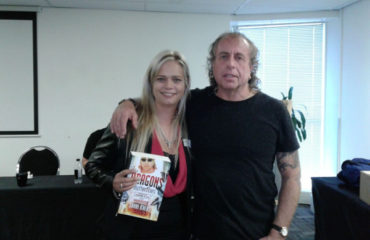 A quick rundown of the Employee Risk Conference 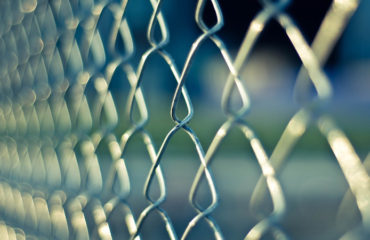 Criminal records: Ghost from the past