Ban the Box: good for ex-offenders, but will it work in SA?

Relatively unheard of in South Africa is the Ban the Box movement which appears to be gaining traction in the United States. In essence, it restricts employers asking about a candidate’s criminal convictions during the hiring process.

The movement started in Hawaii in the late 90s, and is based on the simple premise that offenders are more likely to reoffend if they are unable to find suitable employment. Science appears to confirm this premise.

A 2013 study conducted by the UK Ministry of Justice found that previous offenders who obtained formal employment within a year of being released from prison were less likely to reoffend during the study period of 18 months. In the group of individuals who served custodial sentences of less than one year, recidivism was 9.4% lower than the control group. For those who served custodial sentences longer than one year, the rate of recidivism was 5.6% lower than the control. In both cases the time to reoffending was longer for those who gained formal employment compared to individuals in control groups.

US-based businesses and multinational corporations are signing up, with the likes of Starbucks and Facebook among them. California is the latest among a number of US states to implement and enact “ban the box” legislation. (There are common-sense exceptions however, such as jobs that involve working with children or the elderly, as well as certain government positions.)

Yet for all its good intentions, it’s hard to look past the fact that hiring a convicted criminal may pose a serious risk to a business, its employees, and its reputation. The legal implications can be severe should a business knowingly hire someone with a criminal record who ends up reoffending, causing damage or harm to clients, employees, or property. This is a risk many business owners simply aren’t willing to take – despite the fact that it could help reduce South Africa’s current 60% – 70% recidivism rate.

Bernard Mitchell served 20 years in Pollsmoor prison for armed robbery and murder. Now 48, Mitchell was released on parole in January, and faces the same challenges as each of the 300,000 inmates released every year.

“It’s a nightmare. I left Cape Town because of the gang situation there, otherwise I would get killed. I wanna start a new life but I can’t find a job, I have no skills, I’m full of tattoos. When people see me, they immediately see an ex-prisoner and gangster. Who will hire me like this?” Mitchell said to CityPress.

At present South Africa ranks 12th in the world in terms of incarceration rates. Unemployment is at 27%, and poverty rampant. I mention the last because, as one US Office of Justice Programs study found, there appears to be a strong correlation between recidivism and the neighbourhoods parolees experience after their release.

Given the number of inmates released each year in South Africa and a serious lack of constructive environments in which to foster post-release rehabilitation, it might be that an initiative like Ban the Box simply won’t survive in the current South African employment ecosystem. But at the same time it’s important to consider that how we treat our criminals has a direct impact on society; shove them aside and ignore them, and  it’s likely we’ll end up contributing to an environment in which high crime rates can flourish.

For now, keeping criminal record checks as a staple of your current background screening arsenal is probably the safest route to take. Living in a society where initiatives like Ban the Box has a legitimate role is as yet aspirational – an aspiration we should seriously consider pursuing for the benefit of everyone. 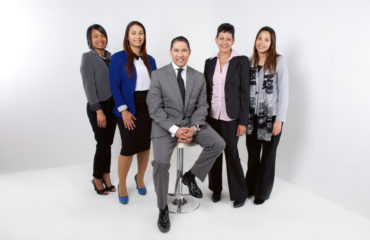 Hiring right is going to be critical in 2017 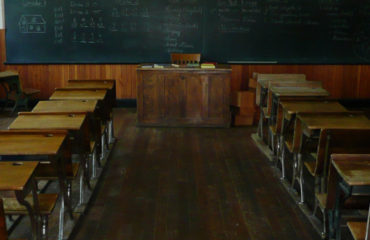 More can be done to safeguard learners 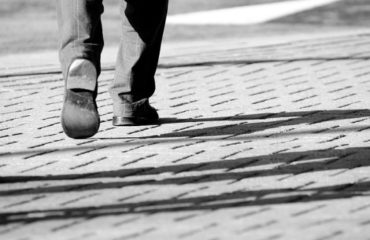